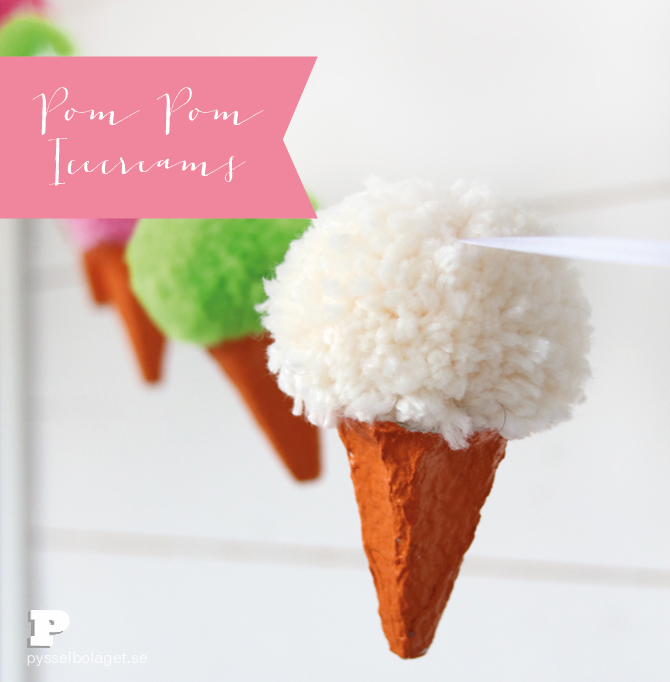 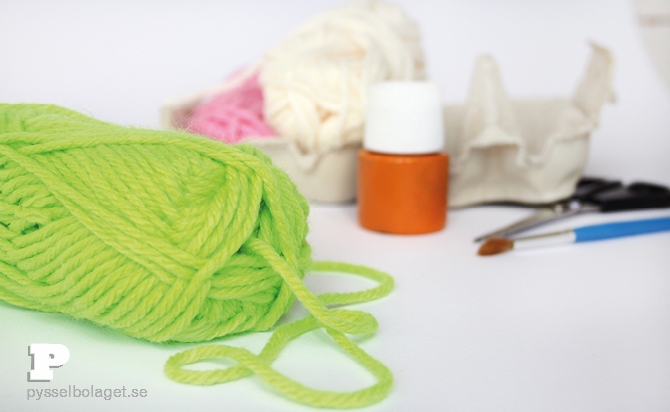 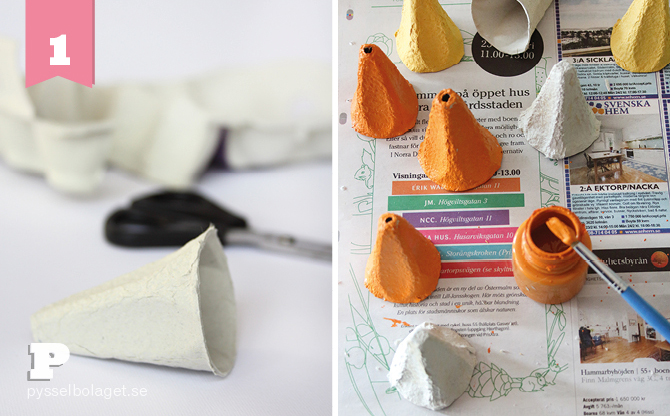 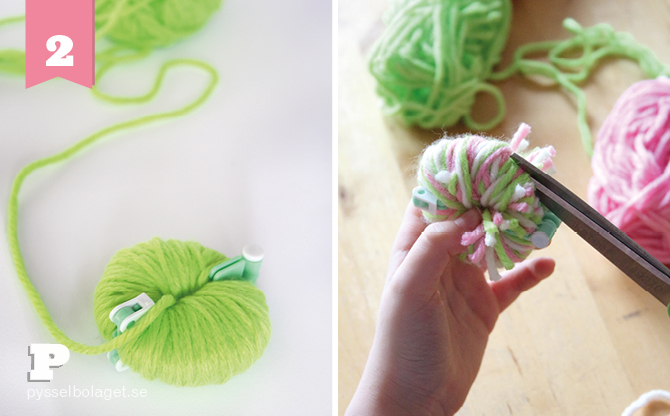 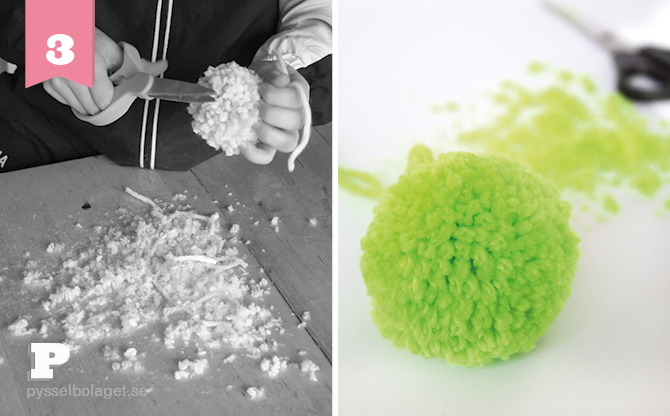 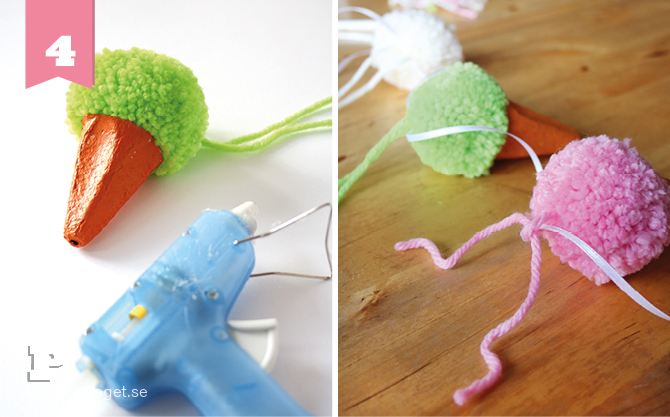 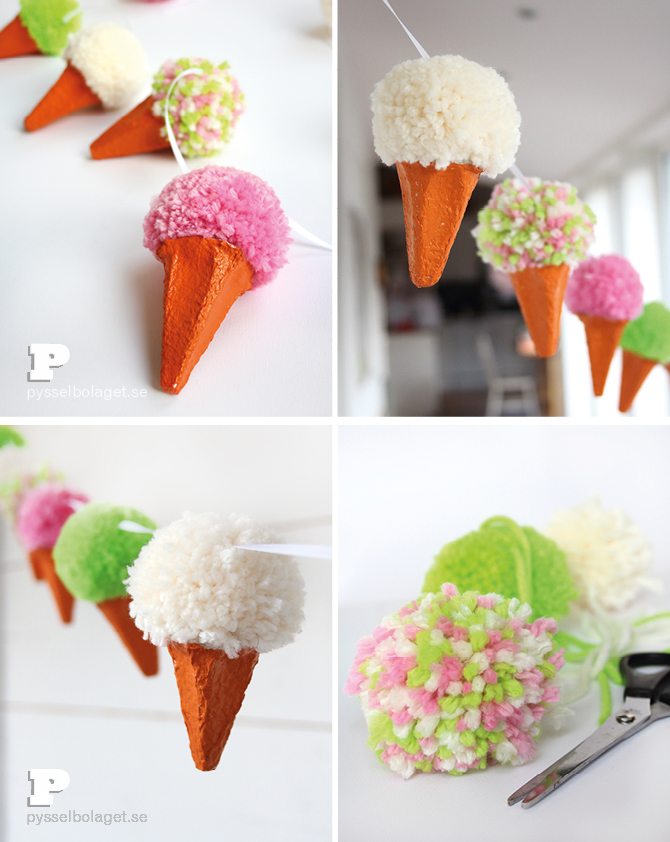 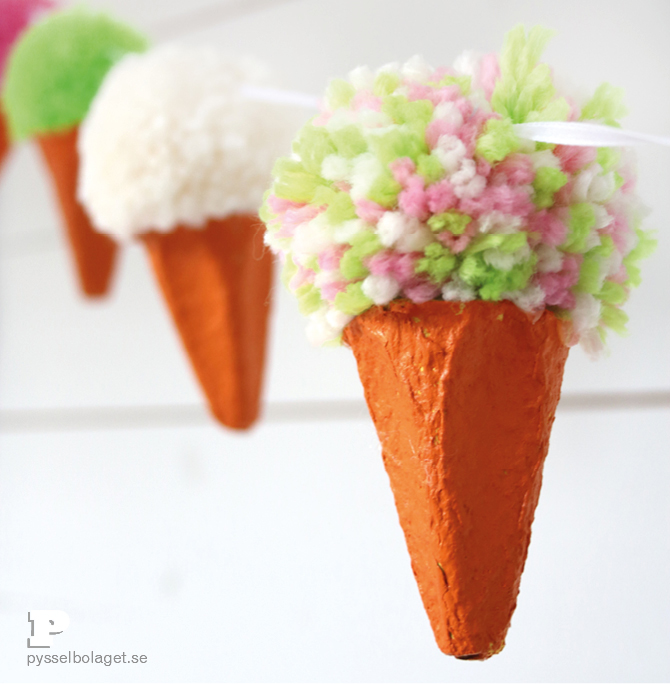 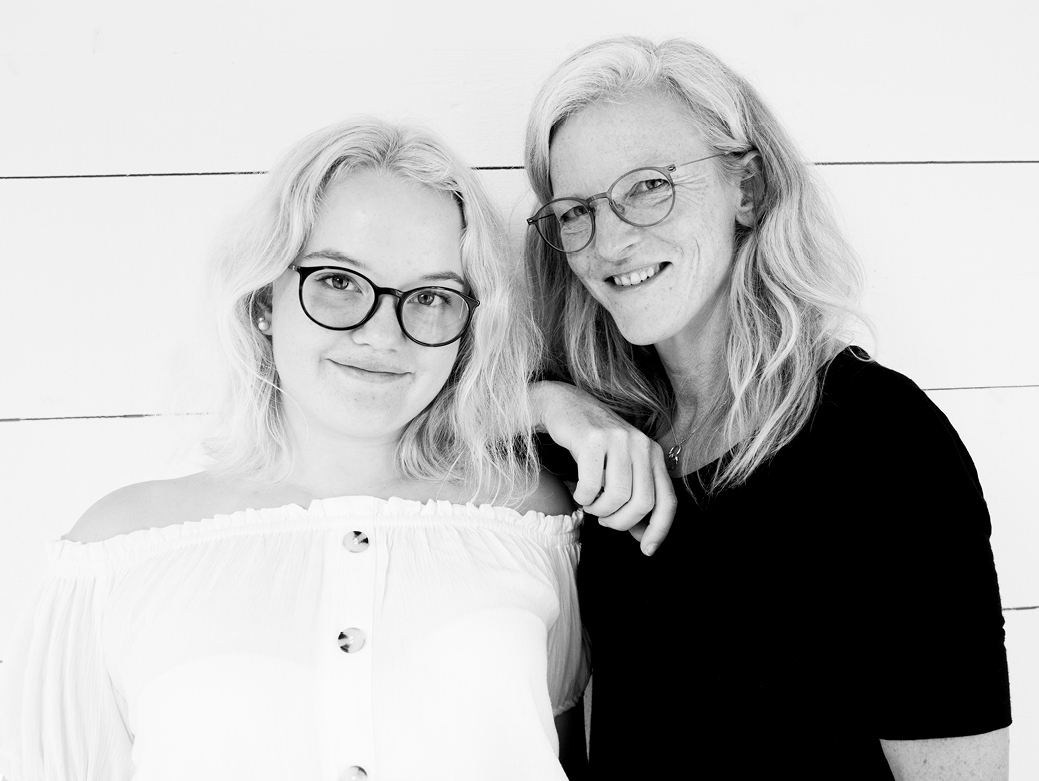 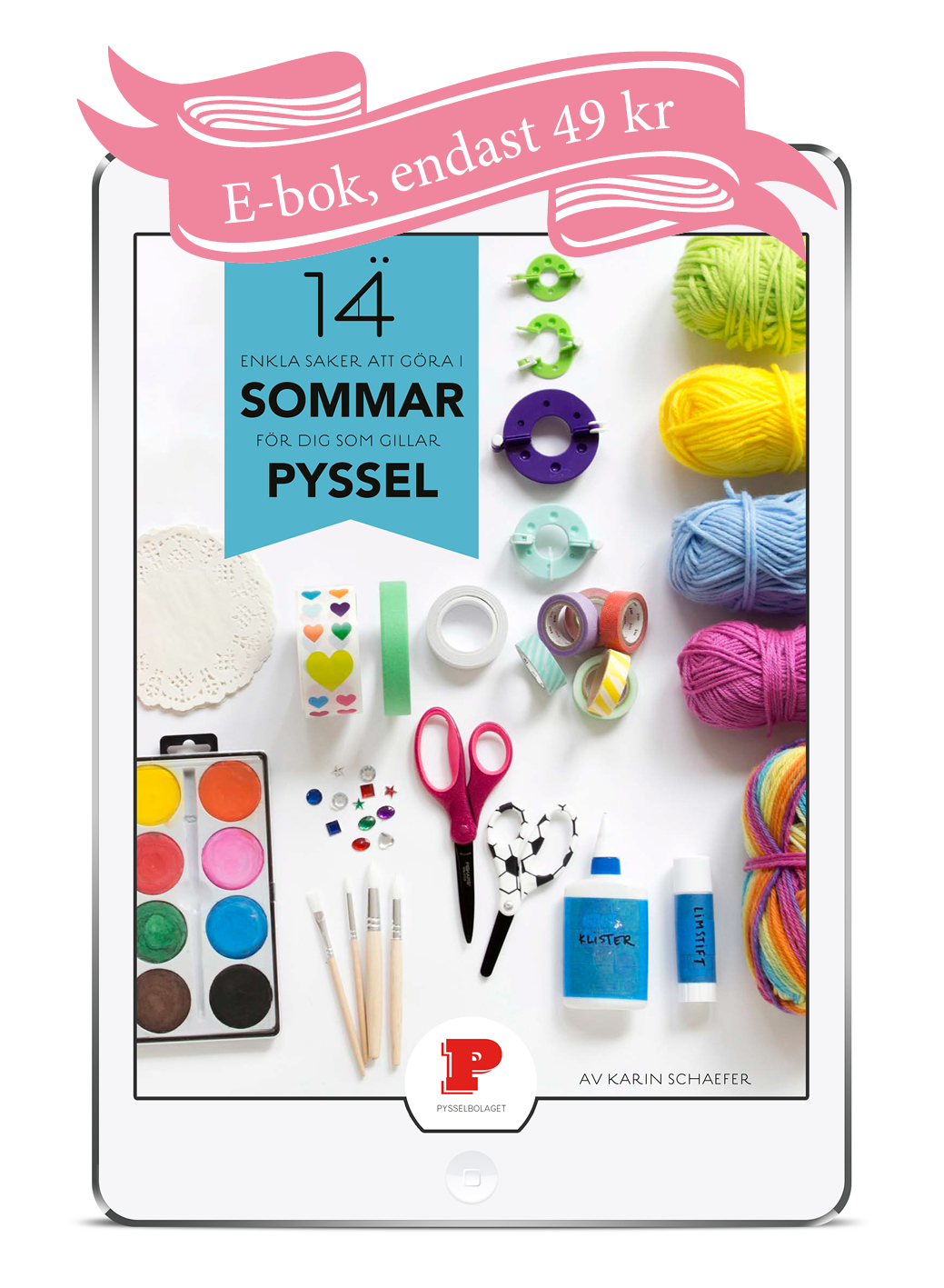 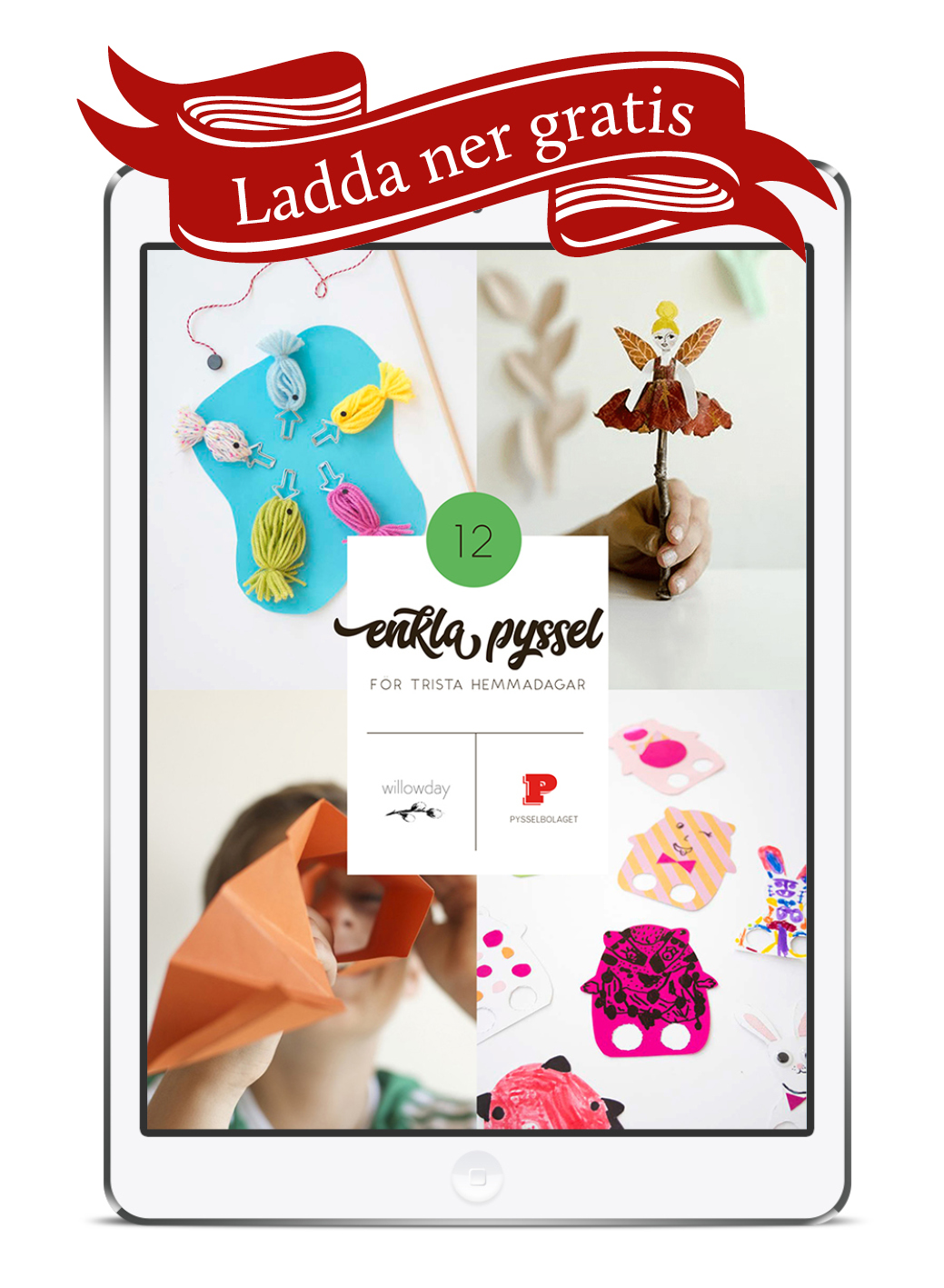 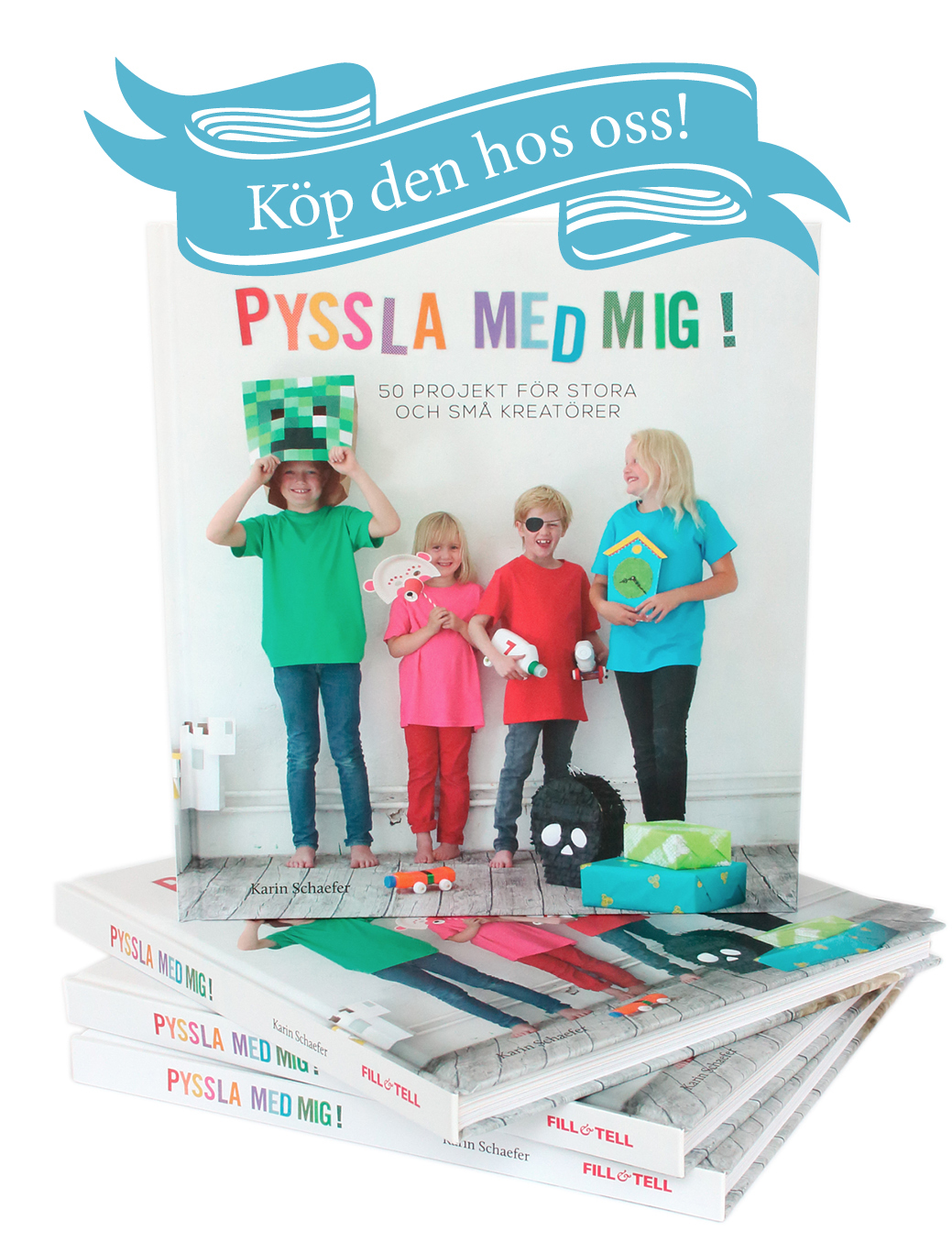 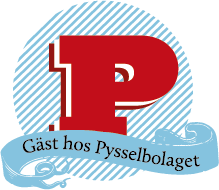 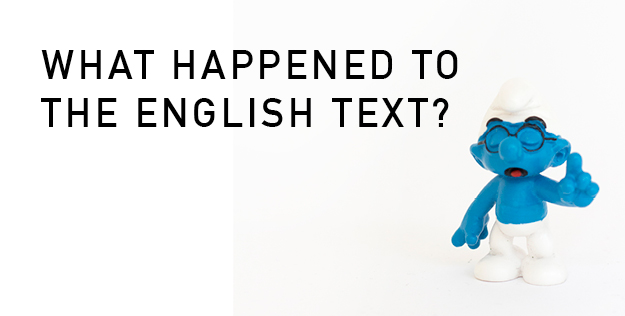 Dear english speaking followers, to be able to maintain a constant flow of craft projects we have decided not to translate the post anymore. It hasn’t been an easy decision, but necessary. We hope the images speak for themselves but the google translation widget will also be in place. If you have any questions regarding our tutorials, please don’t hesitate to contact us. We love to share our crafts with you and we hope you like to stay for more fun and easy crafts - but in Swedish. 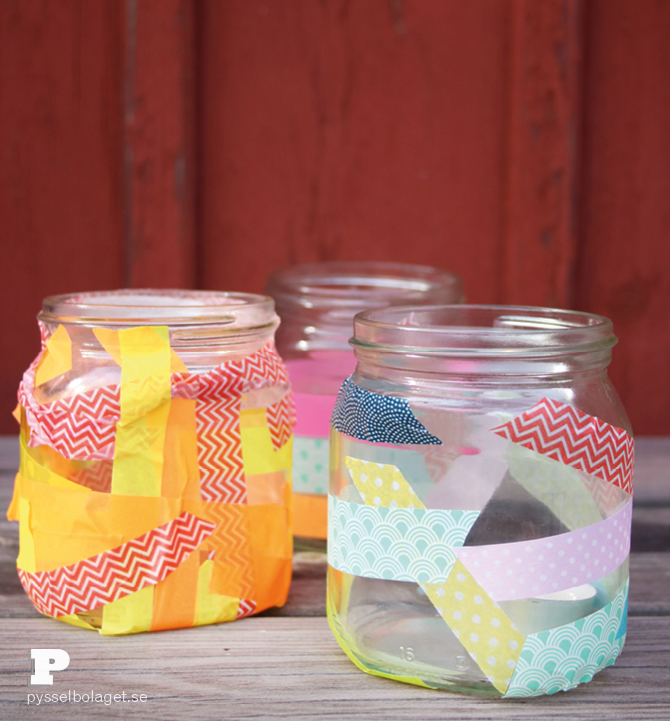 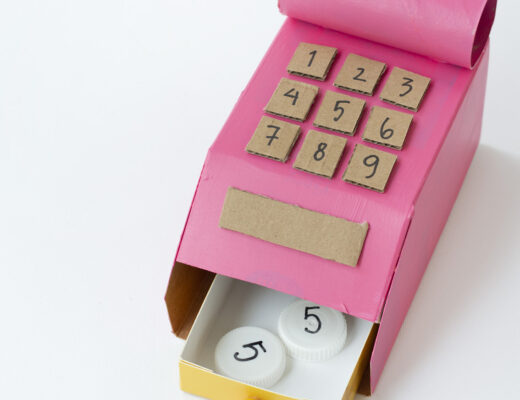 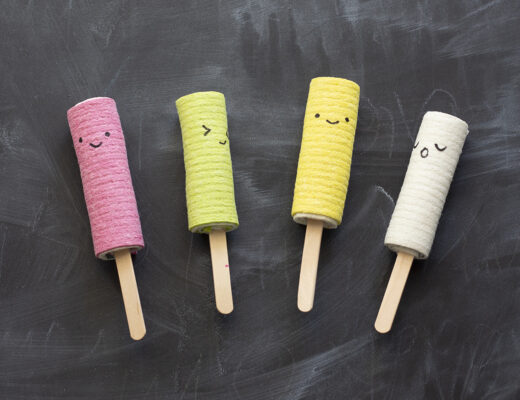 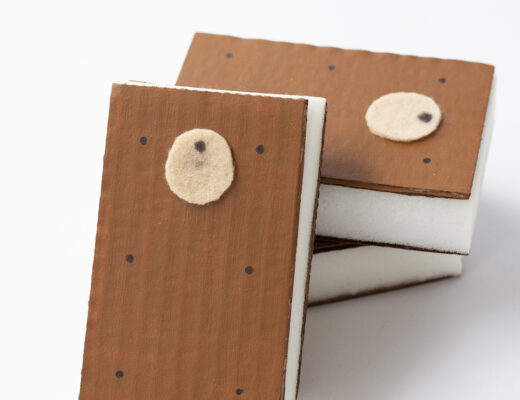